Knives are wielded by the Vampire Worshippers in the Silenced Cathedral. They are either used for close combat or as a throwable object. Knives disappear after their owner dies.

Originally, it was planned for Raziel to use all the weapons possessed by the Vampire Worshippers as seen in the early Beta version. The knife is regarded as a staff weapon and when impaling, Raziel uses the blunt part, which might be one of the reasons for cutting this weapon out of the retail game. 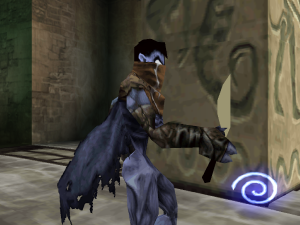 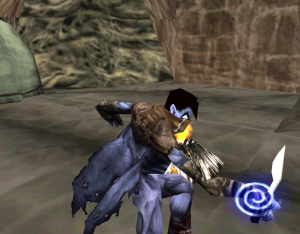 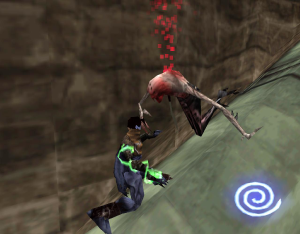