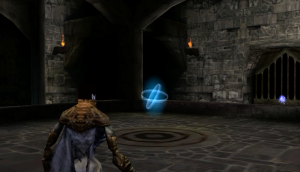 After defeating the Tomb Guardian, a glowing relic appears in the center of the arena and by absorbing it, Raziel gains the telekinetic force projectile ability.

It appears that the design of the relic has been changed quite a few times during the development process. In the Early Beta version, Raziel devours Morlock´s soul, which has the same sprite as the other bosses in the game. 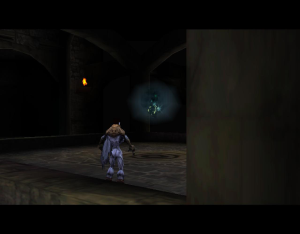 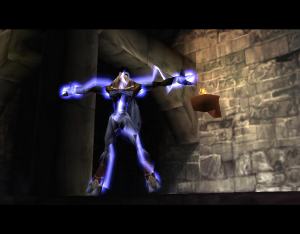 However, in the Later Beta version, a Force Glyph appears instead, even if Raziel already gained it. This is probably due to being a placeholder until a proper model would be placed in the final version. 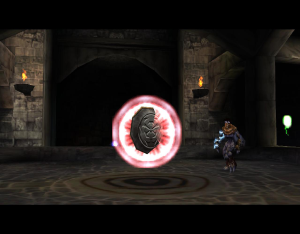 Temporary Force Glyph as the relic
Retrieved from "https://legacyofkain.gamepedia.com/index.php?title=Telekinetic_force_projectile_relic&oldid=75656"
Categories: